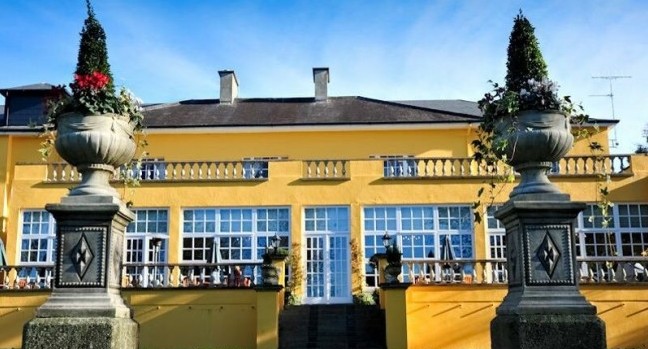 The Award Winning 4-star Athenaeum House Hotel in Waterford blends rural serenity along with close proximity to the City. The beautifully restored Georgian Manor House, owned and managed by the Power family, overlooks the River Suir and twinkling lights of Waterford City centre which is just 20 minutes walk.

Zaks Restaurant menu offers an eclectic mix of dishes prepared by Chef James Crawford and his team with an emphasis on locally sourced seasonal produce, served in stunning surroundings and recently won Best Customer Service at the 2016 Irish Restaurant Awards. 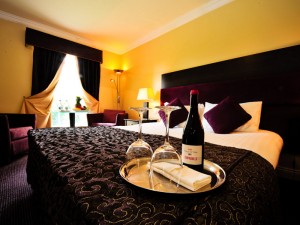 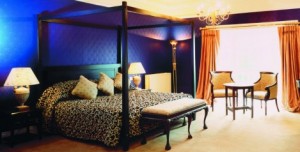 The hotel consists of 29 stunning guest rooms and suites which incorporate the classic elegance of the original Georgian House. The aim was to give every room a soul, each uniquely named after an inventor, novelist, artist or musician with bespoke features, some even include stunning four poster beds. The tranquil setting of the hotel ensures a peaceful night’s sleep in charming and inviting surroundings. 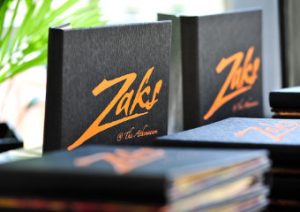 Zaks Restaurant menu is an eclectic mix of dishes prepared by Chef James Crawford and his team with an emphasis on locally sourced seasonal produce. Zaks is the perfect venue for a delicious breakfast, lunch or dinner, with your Saturday night evening meal being accompanied by the resident pianist.

HISTORIC AFTERNOON TEA AT THE HOUSE 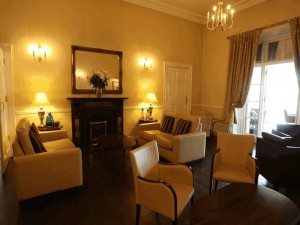 By enjoying Sparkling Afternoon Tea at the Athenaeum House Hotel you are celebrating the hotel’s heritage of a 181 year relationship with Bewley’s and the connection to the White’s Shipbuilding Family, the original builders of Rockland’s House which is now the Athenaeum House Hotel. A number of the White’s ships made a valuable contribution to Irish maritime history, in particular the schooner Hellas built in White’s ship yard in 1832 – It was 92 ft-long, weighed 209 tons and was destined for deep sea voyages.

In 1835 the Hellas had the distinction of being the first ship to bring a consignment of tea direct from Canton, China to Ireland for Samuel Bewley of Dublin. Captain Scanlan commanded the ship, importing 2099 chests of tea, breaking the London tea supply monopoly. The Hellas was extremely fast and spent several years trading in and out of China carrying fruit and tea. 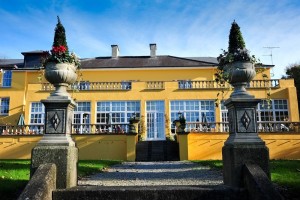 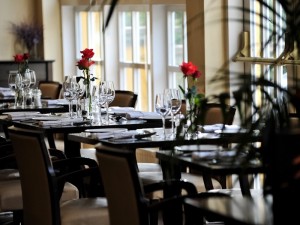 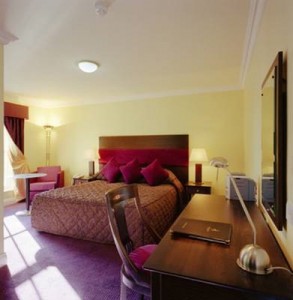 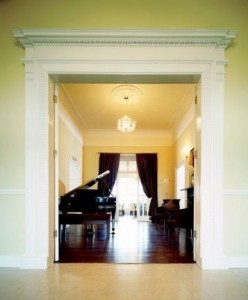