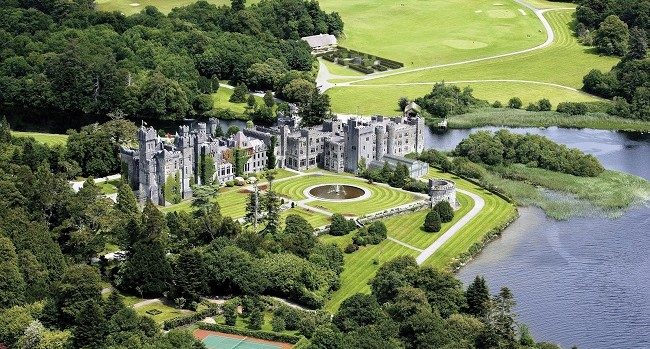 Ashford Castle has been chosen as an exclusive excursion as part of the International chef symposium Food On The Edge, which takes place in Galway October 22nd to 24th featuring such world-renowned chefs as Massimo Bottura, whose Osteria Francescana in Modena, Italy was voted the World’s Best Restaurant year.

Ashford Castle’s Executive Chef Philippe Farineau and the Lodge at Ashford Castle’s Executive Chef Jonathan Keane will be showcasing the products of artisanal producers from throughout County Mayo with a special dinner on Wednesday, October 26th in the Lodge. The visiting chefs will then overnight on the estate before partaking in activities on the Ashford estate and enjoying a luncheon highlighting traditional Irish cooking the following day. 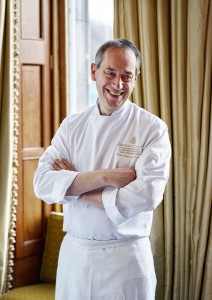 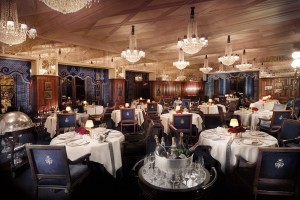 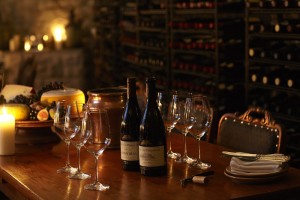 Food On The Edge is the annual October gathering of top international chefs for a two-day food symposium in Galway, Ireland. Organised by chef JP McMahon, Food On The Edge is a not-for-profit conference seeking to make good food accessible for everyone.

Approximately 50 chefs will speak over the course of the two-day symposium, covering a broad range of topics on the cultural, social, environmental and educational aspects of food. Chosen for their innovation, passion and influence on today’s food culture, the featured chefs will share their visions for the future of food and how we can all make things better on both a local and a global level.