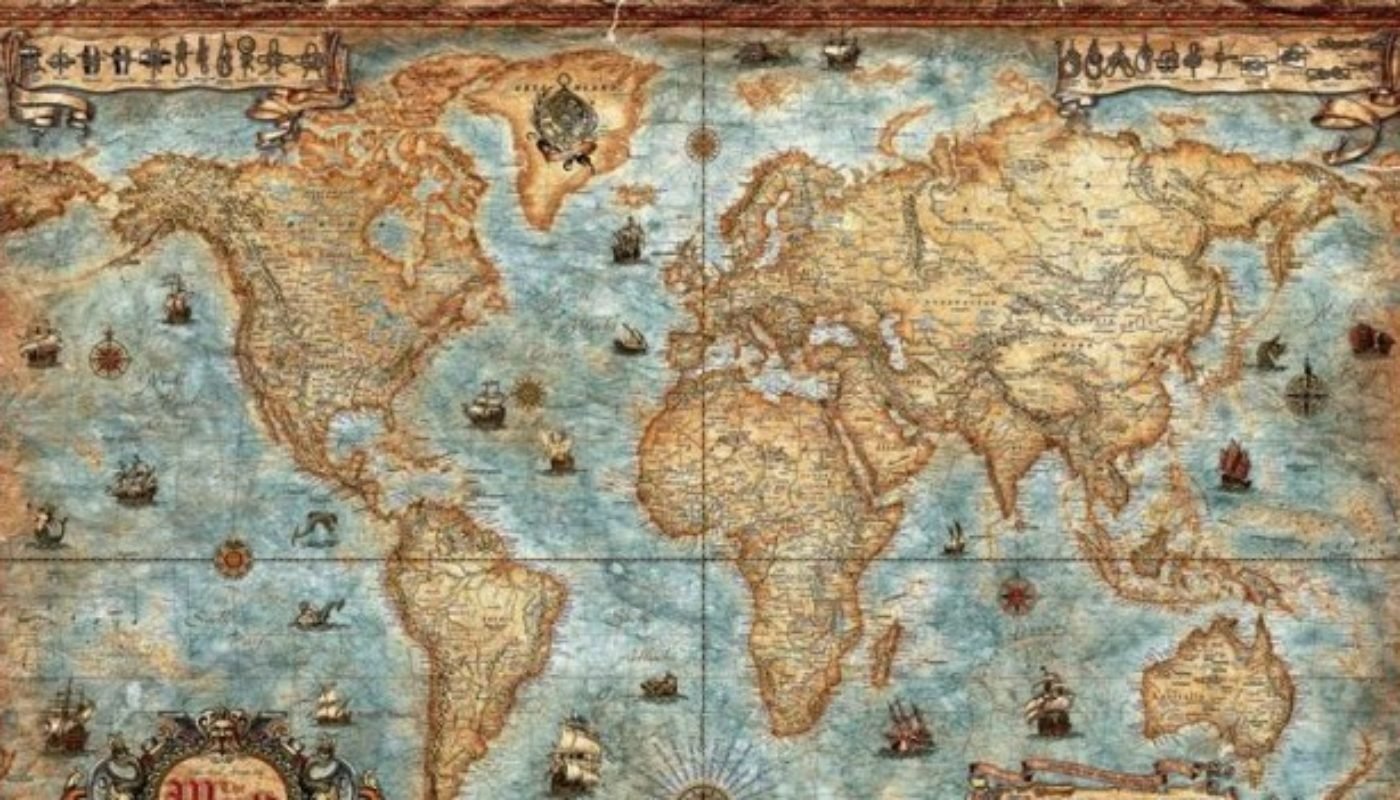 Home » Around the World in Eighty Sips

Around the World in Eighty Sips

At the recent DNS Wine Club tasting we enjoyed a good number of wines in a fun format. More of the format another time, but here is a selection of the wines tasted from Europe, the Americas, Africa and Australia!

La Marca Treviso Extra Dry Prosecco NV (€18.95, molloys.ie)
Prosecco has overtaken all other styles of sparkling wine in Ireland including the much more prestigious Champagne. Not all Proseccos are equal though, with differing levels of fizz and sweetness – and quality! If you’re a discerning drinker then give this one a try – it’s well made and better balanced than the bargain bin bottles. Pear is the key aroma and flavour – you can almost imagine you are biting into a ripe Williams Pear. It’s still a pleasant, easy drinking style but with a touch of added class.

Coconova Brazilian Sparkling Brut NV (€13.29, Marks and Spencer) 12.0%
Yes you read that right – sparkling wine from Brazil! It’s dry and fruity…just downright fun to be honest. It’s made from an unusual blend, three equal parts of Sauvignon Blanc, Chenin Blanc and Verdejo – three fairly acidic grapes, and acidity is what you need for freshness – especially in a semi-tropical paradise. The bubbles are fine and there are lovely aromas of flowers and white fruits. It’s on the dry side compared to many Proseccos, but worth a try if you prefer fresher fizz.

José Pariente Rueda Verdejo 2014 (€17.15, winesdirect.ie) 13.0%
The Spanish wine region of Rueda produces crisp, fruity white wines made predominantly from the Verdejo grapes, with a splash of Sauvignon Blanc and/or Viura sometimes added. Quality is very consistent and prices are reasonable so Rueda is a go-to choice for many winelovers. Bodegas José Pariente is now run by daughter Victoria who constantly improved quality; this was recognised by its status as house wine of El Bulli! Ripe green and succulent stone fruit make this a winner for me.

Gaia Assyrtiko Wild Ferment 2013 (€22.99, O’Briens’s) 13.0%
It’s quite likely you’ve never heard of this Greek grape (Assyrtiko) or the producer Gaia, and it might look like a little too expensive to take a chance on – but I urge you to try it if you can. It’s a bit of a polarising wine, so it’s entirely possible you might hate it, but the chances are you will love its wild, funky aromas and flavours. “Wild Ferment” means that the local ambient yeast covering the grapes while on the vine was used for fermentation rather than commercial yeast, and that’s what really makes it. Try it if you dare!

Tahbilk Nagambie Lakes Marsanne 2014 (€16.70, winesdirect.ie) 12.5%
Marsanne is one of the principal white grapes of the Rhône Valley in southern France, but there are a few spots in the “New World” where is it grown. Established in the Nagambie Lakes region of central Victoria in 1860, Tahbilk hardly qualifies as New! This 2014 is young and fresh, with some soft apple fruit and honey – similar to Chenin Blanc – with some food-friendly texture and a slight nuttiness. Although very drinkable now this Marsanne has a remarkable potential to age – I’ve tried it at 20 years old when it was much darker and nuttier, but delicious in a different way.

Atlántico Sur Reserve Tannat 2011 (€15.49, O’Briens’s) 13.5%
Argentina and (particularly) Chile are well established in the Irish marketplace, but as we’ve seen above they aren’t the only South American wine producing countries. Now here’s another – Uruguay! “Atlantico Sur” simply means South Atlantic, and Tannat is the country’s “signature” grape. Originally from South West France, as the name suggests Tannat is very tannic, but the warmer climate in Uruguay accentuates the plum and black berry fruits that the variety is known for. Decant this wine if possible and drink with a juicy steak.

Bellow’s Rock Coastal Region Shiraz 2013 (€15.49 down to €9.99, O’Briens’s) 14.0%
Wine is a very personal thing, and no wine can be all things to all people. But this inexpensive Shiraz has a damned good try. Lots of black berries with spice and vanilla, it is very pleasant and easy to drink. This is a wine to buy by the case and have on permanent standby in case some wine drinking friends or relatives drop in unexpectedly.