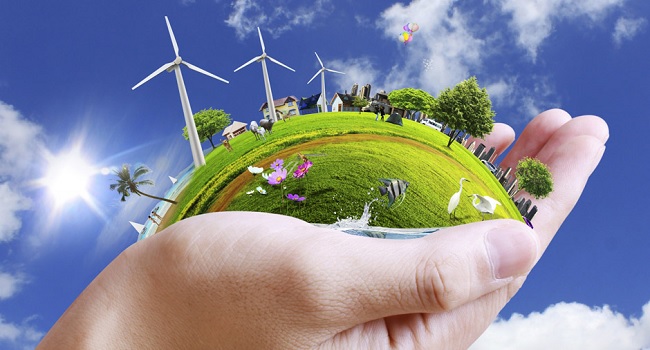 Applications are now open for the second edition of the Irish Food Writers’ Guild Social Responsibility Award. Individuals, businesses or organisations are able to participate, and winners will be chosen among those who have embraced an ethos of social responsibility to an outstanding level. Participants can be nominated or nominate themselves or others.

Several food-related initiatives can be nominated for this award. Food waste, community garden and food poverty initiatives were recognised at last year’s inaugural awards, which saw the Bia Food Initiative (BiaFi) gain the overall prize. Projects should be well-managed and transparent, and show a positive relationship with the community in which it operates.

There is no entry fee and the Guild will be accepting nominations up to and including Friday, 26 August 2016. The award is being coordinated by Guild members Oliver Moore, Joe McNamee and Michael Kelly and entries will be judged by the members of the Guild. The winner will be announced in October.

Aoife Carrigy, Chairperson of the IFWG, said: “These annual awards were established to recognise some of the excellent and essential work being done – much of it on a voluntary basis – by a broad range of individuals and organisations on this island who are focused on addressing various social issues related to the production, consumption, appreciation of and access to good food. The Guild aspires to being ‘a voice for better eating’ and these annual awards are a key way of using that collective voice to champion this important work.”

Entry forms are available from the Guild secretary, Kristin Jensen, at jensen.kristin@icloud.com