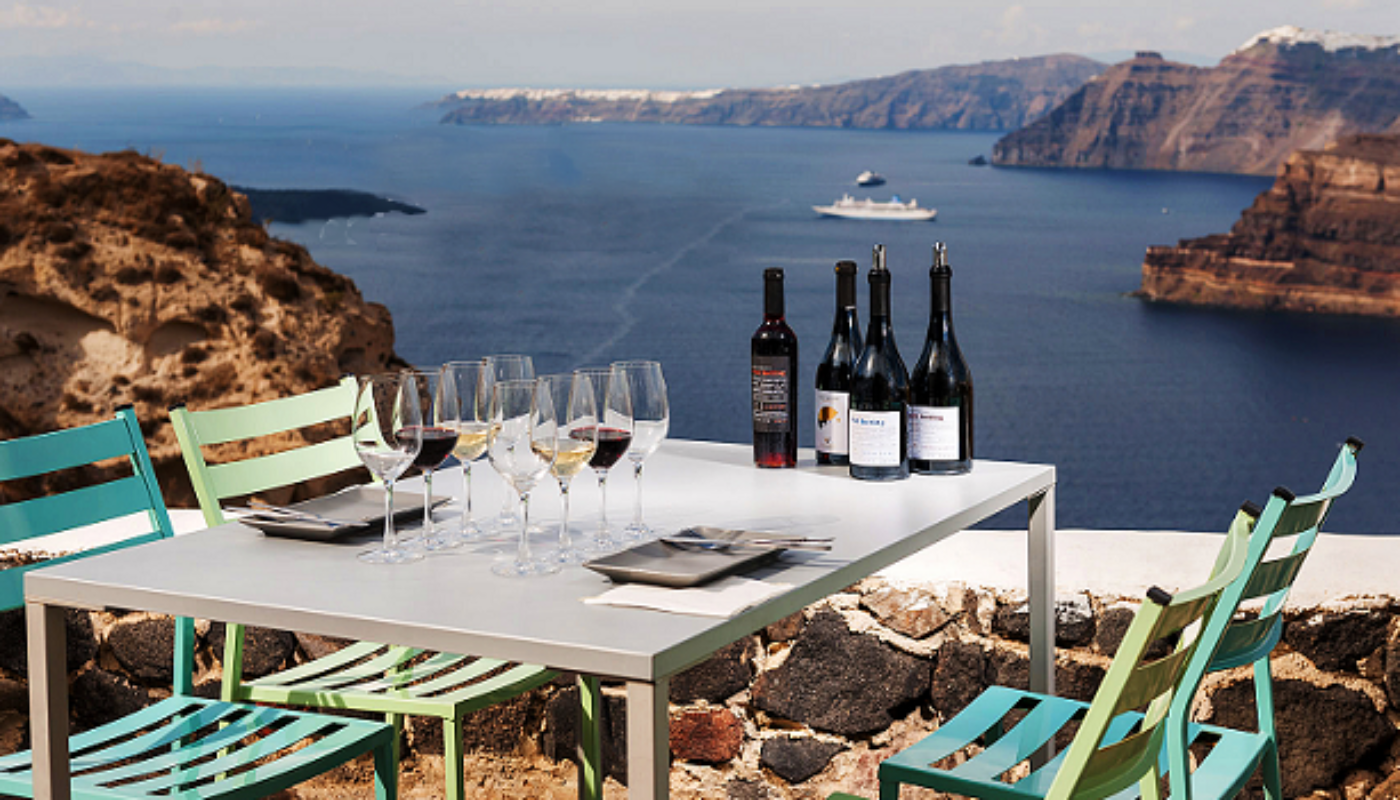 Home » An Odyssey of Kir-Yianni Wines from Greece

An Odyssey of Kir-Yianni Wines from Greece

I think I’m lucky to have come into the wine game when I did. I’m now 33 and started in the wine trade eight years ago, meaning that I managed to avoid a great number of wine-related hang-ups and prejudices that most wine drinkers the generation above me seem to carry around with them.

I love Chardonnay, for example, in direct contravention of the Anything But Chardonnay ideology that seems to have afflicted those stung by the mistakes of the Aussies in the 1980’s and 1990’s. Similarly, I was never tainted by what I hear were wines of questionable quality from Greece, nor has their famous (but much-maligned) retsina crossed my lips.

So while at the Ely Big Tasting I came across a wine called Ramnista from Kir-Yianni, made from a grape new to me called Xinomavro, I was bowled over. Never did I think that Greek wines could taste like this, and from indigenous varieties too.

How lucky I was then that Gabriel Cooney of Grapevine in Dalkey, who imports Kir-Yianni wines here to Ireland, invited me to taste the full range of their wines at a jovial consumer evening in October. The night was hosted by Lambros Papadimitriou, officially Kir-Yianni’s Sales & Marketing Director but also their de facto export manager.

Accompanied by bread and some delicious 220 Trees olive oil – another Grecian import by Grapevine – we started into eleven of Kir-Yianni’s finest.

Lambros began by deftly leading us through a brief history of Greek wine, proudly claiming that the first appellation system was established in Greece, with Homer’s extensive writings on the subject held up as evidence. Pramnian and Ismarian wines were particularly good at the time, apparently.

The wines of those times were sweet, for better preservation (and a result of incomplete fermentation I would guess), as well as being ultra-concentrated, resulting in the requirement that they be watered down before consumption. Indeed, only uncouth barbarians such as the Scythians of Crimea would drink undiluted wine at the time – savages!

But it is what he said next that struck a chord: when it came to wine, the region “has a long history but a short tradition”. He extrapolated by explaining that, despite making wine since the 7th century BC, Greece produced nothing remarkable until the 1990’s, when a slew of educated and aspirational young winemakers decided to revamp and modernise the country’s wine offering.

These “New Old World” winemakers made a conscious decision to improve the quality of Greek wine for the better, introducing new technologies, better clonal selection, updated practices in both the vineyard and the winery, and, equally importantly, some much-needed EU funding.

A New Wave in an Old World

So it was came to be that Yiannis Boutaris founded Kir-Yianni winery, originally as a spin-off from the Boutari group founded by his grandfather, but which went completely independent of the famous drinks company in 1997.

Yiannis Boutaris is an interesting character we’re told. As well as naming the winery after himself – “Kir Yianni” roughly translates as “Sir Yianni” or “Sir John” – the now 74 year old apparently has an impressive collection of tattoos and rocked Greece society when he became the first public figure to admit to alcoholism, an affliction he has now thankfully overcome, though not before changing public attitudes towards the condition. Oh, and he’s also the mayor of Greece’s second-largest city, Thessaloniki. Interesting indeed.

Yiannis was one of the first proponents of single vineyard wine-making in Greece and a driving force for the revival of the much prized Naoussa appellation and its unique local variety Xinomavro. Today his son Stellios Boutaris, the fifth generation of this winemaking family, runs the show.

They practice sustainable agriculture, which is essentially organic by everything but name; or, as Lambros put it: “as much as necessary but as little as possible”.

We began the evening with a sparkling wine, something that took me by surprise as I never associated Greece with bubbles. The Paranga Sparkling is a blend of Chardonnay, Xinomavro and Muscat, with the latter’s aromatics and pear drop aromas most distinct. A light and lively, semi-dry refresher to kick the night off.

From there we tasted four whites: Paranga White (€16 from Grapevine), a soft, tropical fruit-flavoured blend of Greece’s native Malagouzia and Roditis grapes; Ktima Kir-Yianni Samaropetra, a more sprightly blend of Roditis and Sauvignon Blanc with an Old World herbaceousness; the more serious and flinty, almond-tinged Droumo Sauvignon Blanc; and finally the punchy and ultra-buttery Palpo Chardonnay, a bruising wine that ramps the Burgundian style up to 11.

We transitioned to the reds via the delicious Akakies Rosé, detailed more extensively below, before moving on to the Paranga Red (€16 from Grapevine), a fun a simple wine with a surprisingly refreshing acidity. The Ktima Kir-Yianni Yianakohori Hills and Ramnista were next, my favourites of the night which I cover later, with the red flight finishing on Diaporos, a Xinomavro and Syrah blend giving a meaty, textural, and age-worthy ‘icon’ wine.

As we sipped the very last wine – a fresh and floral, honeyed Late Harvest Gewurztraminer called Chrysogerakas – Lambros, ever the gracious host, signed off a fantastic evening of Grecian pleasures by second-guessing what is perhaps a common query put to him after many a wine is sipped: how is Greece, paragon of the financial crisis, faring nowadays?

Cautious of being flippantly upbeat, he left us with a nugget of relative optimism: “wine is booming in Greece, so let’s focus on the positives”.

If their wines are anything to go by, there’s a bright future yet for Greece.

I’m not the biggest fan of rosé, but this 100% Xinomavro gives a big, meaty version that’s more akin to a light red than the more light-bodied examples we’re usually used to.

The Amyndeon appellation in north-western Greece, from which this wine is sourced, is the only Greek PDO for rosé wines.

It has smoky, macerated strawberry and raspberry aromas with a balanced medium body. It would be fab with salmon. “Ktima” roughly translates as “Estate” in Greek, and for some reason I wasn’t expecting much from this wine as I awaited a sip the winery’s excellent Ramnista. I was delighted to be proved wrong: this was supremely balanced and elegant, yet with a charm and grace that allowed it not to be taken too seriously. Made from 50% Xinomavro, 30% Merlot and 20% Syrah, it had distinct blueberry, leather, violet and vanilla aromas. It’s sourced from different plots individually vinified and blended. A lot of work goes into this wine, which is reflected in the glass but not in the price, oddly. A bargain. This is the wine that brought me all the way to Dalkey on a dark Thursday night.

A 100% Xinomavro from select parcels of old vines in the high-quality region of Naoussa, this is an intense yet balanced wine. 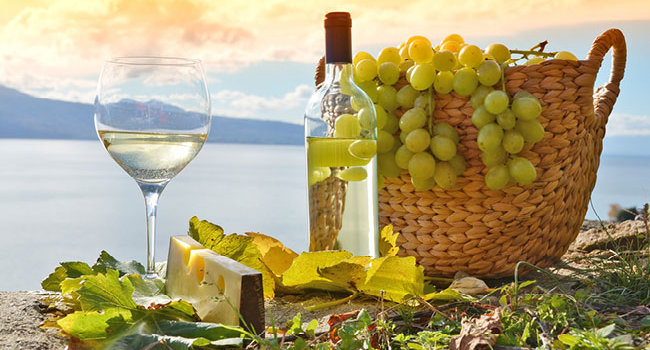 Sicilian White Wines: Six Bottles you Should be Drinking Now 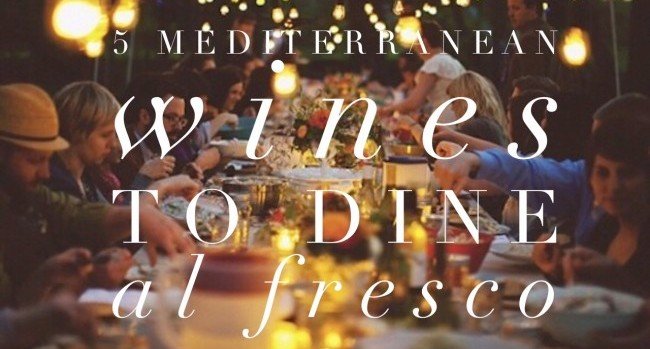 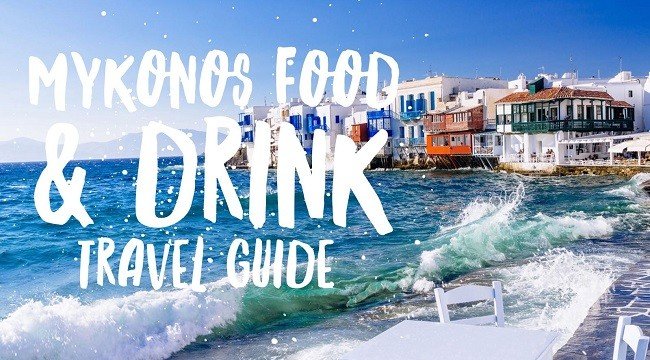