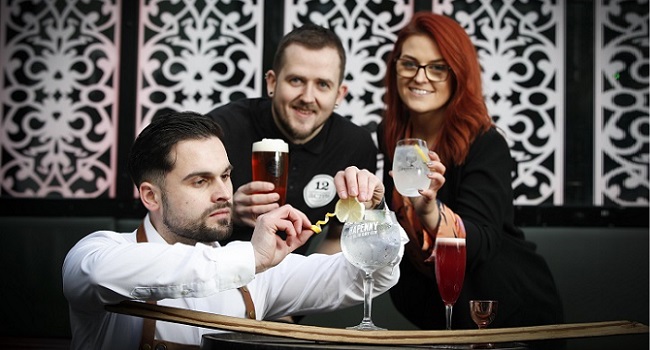 Ireland’s largest craft beer festival, the Alltech Craft Brews and Food Fair, is getting an expansion. They’ve announced the introduction of a Distillers Quarter for the event’s 2018 edition, which will take place at the Convention Centre Dublin from Thursday March 8th – Saturday March 10th 2018.

The area was conceived in response to the growing interest in craft spirits and cocktails. Craft distillers and prestigious bartenders will now join some of the finest brewers from Ireland and overseas. As we’re used to, entertainment will also be part of the festival, with live music performances, live Six Nations Rugby and a wide range of tasty eats to complement your favourite tipple. 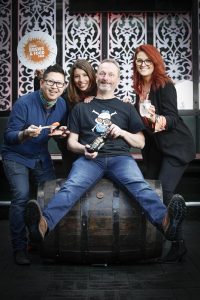 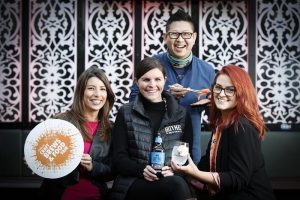 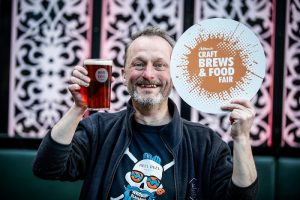 Conor Farrell, Alltech Craft Brews & Food Fair spokesperson said, “We are really proud of how our Fair has evolved and grown over the last 5 years and it has been fantastic to witness the craft sector flourish in this time. Being an annual event, it provides a great benchmark to track key trends in the sector and of course to taste the latest innovations! In a positive outlook for the future almost two-thirds of our exhibitors have indicated that they are planning to increase their employee numbers in 2018 with many also expanding their offering into the growing food tourism area through the development of visitor attractions.” The Distillers Quarter will include a cosy lounge for visitors to sample the wide array of tipples to explore, many crafted exclusively for this occasion.

The event will also host a number of exciting new Irish drinks companies including Kinsale Mead Company, Ireland’s first producer of Mead in many years; Ha’Penny Gin, who will introduce a new Rhubarb Gin at the event; Beara Distillery founded in September 2017 by siblings passionate about all things gin; and two new craft breweries – Ballykilcavan Brewing Company who launched their first two beers in Summer 2017 and Larkins Brewing Company who have just launched three core beers in January 2018.