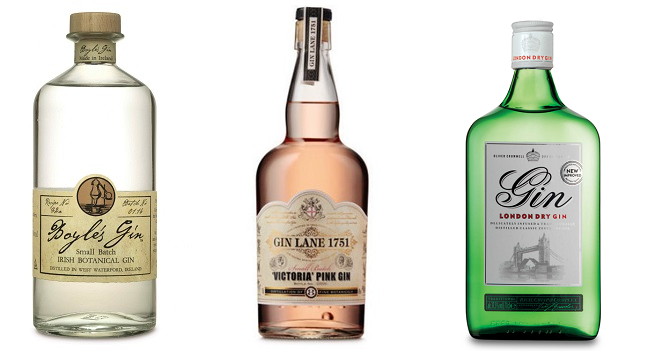 Another day, another new alcohol product launch by Aldi that causes a flurry of excitement on social media. After reporting last week on their wine advent calendar and three-litre Prosecco, the German discounter has announced its latest addition to its Christmas product range – a line of eight exclusive gins.

Better still, the collection which will arrive in UK stores later this autumn are all priced between £10 and £20.

Along with a ‘Victoria’ Pink Gin that fulfills all of our Millennial Pink dreams, there’s a Topaz Blue Premium gin, La Fleuriste French Gin, and The Needle Blackforest Gin. 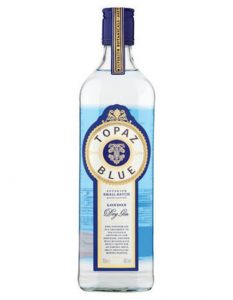 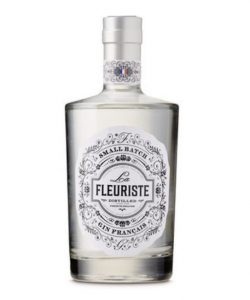 Boyle’s Premium Small Batch Irish Gin is made by Blackwater Distillery in Waterford, and was awarded two silver medals – one in the Gin only competition, and one in the Gin & Tonic Competition.

The line will also include another award winner the Oliver Cromwell Dry Gin, which was awarded Gold at the 2017 IWSC Awards, beating bottles costing over four times the price.

Launching in the UK from the beginning of October it is expected that Aldi will follow with the news of when the range will hit Irish shelves – here’s hoping, for the sake of our wallets and our festive booze cabinets, that it will be before Christmas.