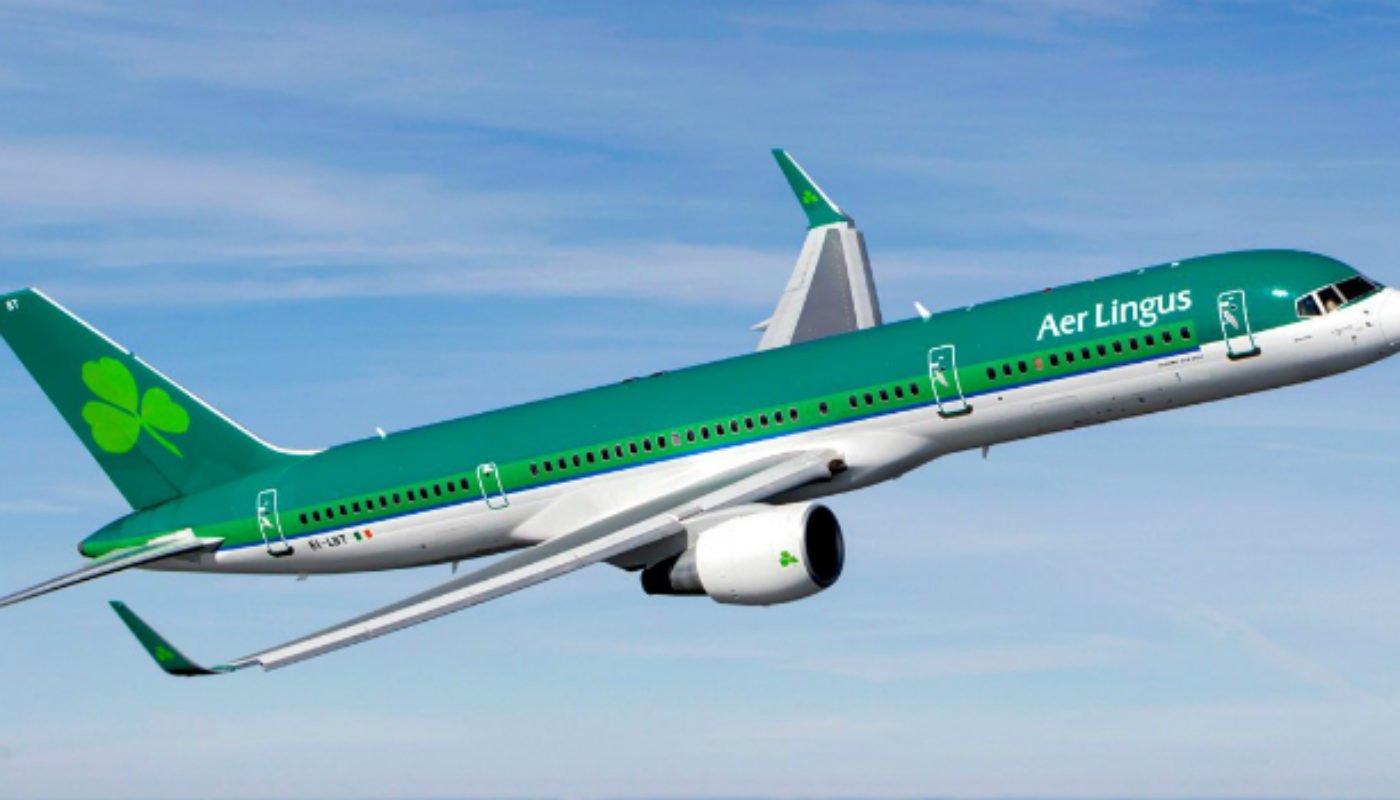 Prepare to be spoiled because Aer Lingus has launched a September seat sale to help ease the pain of those colder, wetter evenings, with flights to the US from €169 each way and flights to Europe from €29.99 one way.

New research from the Aer Lingus, which was conducted by Amárach Research for the airline, found that just thinking about the possibility of a holiday makes Irish people feel happy, as does actually embarking on one.

Popular destinations for winter breaks this year are New York, Florida, Malaga, Faro and Barcelona, with younger people aged between 16 and 24 being mostly attracted to city breaks. The 25-24 year olds have their sights set on transatlantic adventures, while those aged over 55 would be happiest with a bit of winter sun.

Mike Rutter, Chief Operating Officer at Aer Lingus, said: “Winter sun and a happy winter break are just hours away with 194,000 additional seats to Europe added to the Aer Lingus winter schedule, including a new route to Bilbao, Spain, and an extra 190,000 seats to the Canary Islands.”

So what are you waiting for? Book your winter escape now on aerlingus.com.