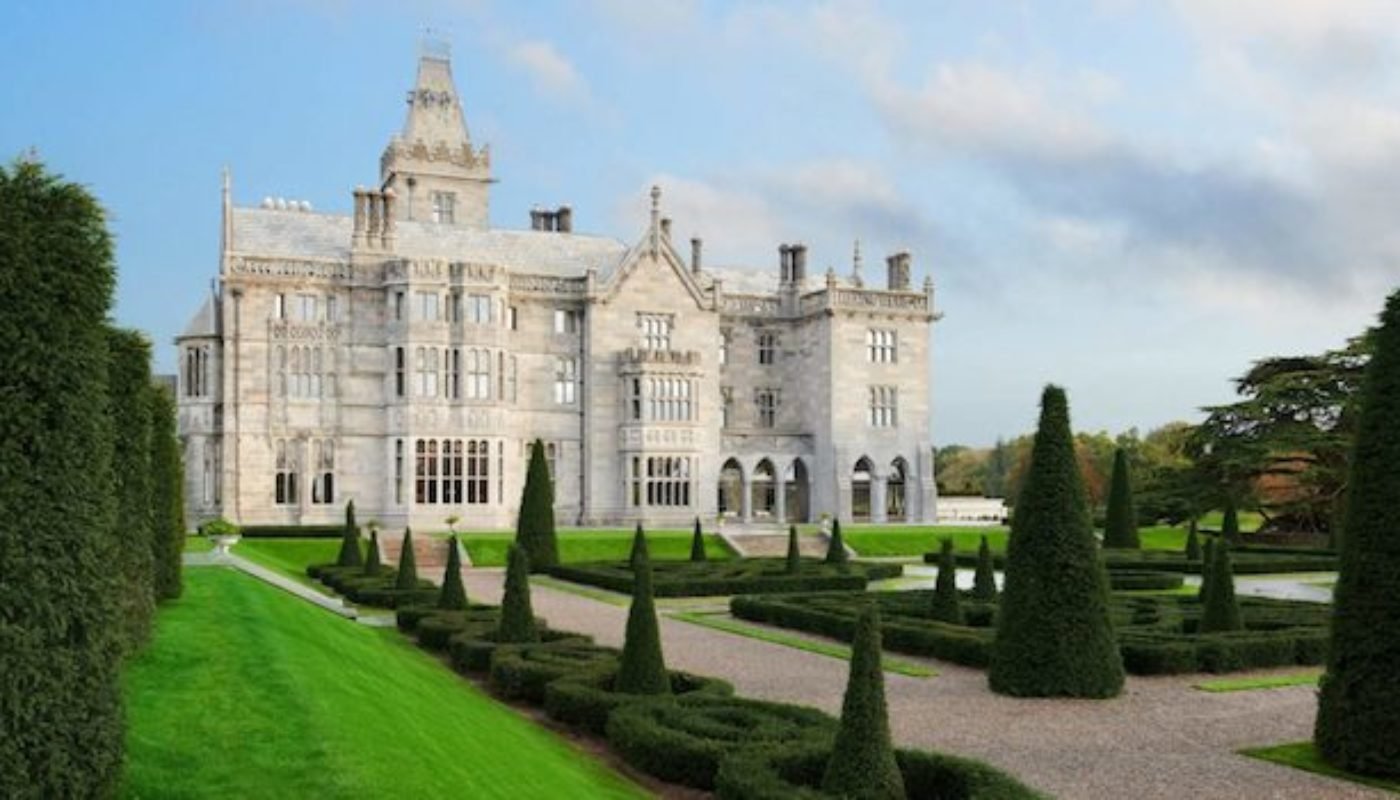 The 5* Adare Manor, voted ‘Hotel of the Year 2018’ at the world-renowned global Virtuoso ‘Best of the Best Awards’ in Las Vegas hosted a unique evening on Thursday, 21st February 2019.

The evening was jointly hosted by Jurica Gojevic – Head Sommelier at Adare Manor, Matthieu Bordes – General Manager and wine-maker at Château Lagrange since 2013, and Vincent Labergere – Director at Château de Rayne Vigneau. The evening showcased both Château Lagrange and Château Rayne Vigneau wines paired with a four-course fine-dining menu, created by Adare Manor’s Kevin Fleming, Executive Sous Chef at The Carriage House restaurant. The event was the first time ever that these two Houses of the Bordeaux region came together to hold an event in Ireland. The evening kicked off with a wine and canape reception in The Carriage House Terrace, followed by a four-course dinner, which included Atlantic brown crab, Braised short rib, and Light caramel mousse. The stunning dishes where accompanied by specially chosen wines of these two houses, including the Sauternes Premier Cru Classé by Château de Rayne-Vigneau, 2009 and the Château Lagrange, 1996.

Set on an 840-acre estate, Adare Manor in Co. Limerick is one of Ireland’s leading five-star castle properties. The resort re-opened in November 2017 following an extensive restoration, refurbishment and expansion programme over a 21 month period. The largest restoration project of its kind in Ireland, the renovation and expansion honours the building’s architectural heritage as a Neo-Gothic masterpiece while incorporating the latest in contemporary luxury. Most notably, the expansion included a new 42-bedroom wing, increasing accommodations to a total of 104 guest rooms, and a ballroom which can host up to 350 guests.