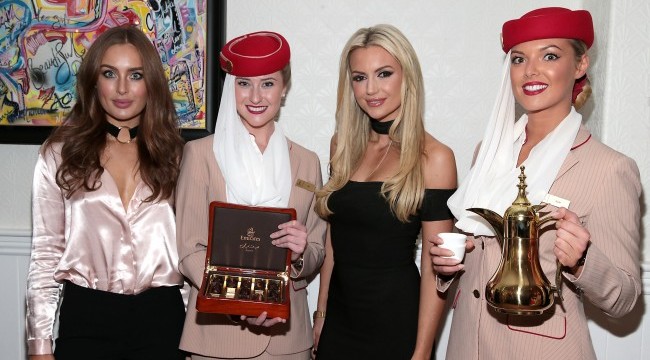 Last night, at a star studded event in Dublin, Emirates, the world’s largest international airline revealed what goes on behind the scenes to feed its 52 million passengers in the sky.

More than 520 chefs freshly prepare an average of 180,000 meals each day working to 1,548 different menus for the different routes, travel meal times and dietary requirements of its customers. It takes 7 million eggs, 210 tonnes of prawns, 8.5 tonnes of lobster, 265 tonnes of salmon, 900 tonnes of pineapple and 100 tonnes of pasta products to feed Emirates’ passengers each year, a quarter of a million of whom fly from Dublin.

Yesterday’s food and beverage stats were announced by Enda Corneille, country manager for Emirates in Ireland at the Taste of Emirates event, hosted at Avenue by Nick Munier whose chefs created a menu for guests inspired by Emirates with Middle Eastern influences. Enda Corneille said, “Our onboard menus feature a fusion of flavours and local cuisines and tastes are also reflected in our food offering. There are 60 different nationalities working at Emirates Flight Catering, so understanding European, African, Indian or Asian palates or preferences is never a problem.

“We carry 50 tonnes of cargo from Ireland every day of the week including shellfish, chocolates and beef. Onboard we carry a number of Irish products including Jameson, Bailey’s and all-natural Killowen Yogurt in First Class. So there’s a little taste of Ireland heading east every day and Emirates is playing a strong role in supporting the Irish food and drink export market.” 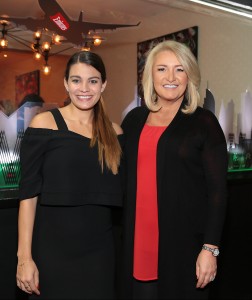 One of the most popular meals on the Dublin to Dubai route is the Beef Fillet, which is served in both First Class and Business Class. The signature dish is served with horseradish gravy, colcannon potatoes and sautéed vegetables, all of which are sourced from local Irish suppliers. Emirates procures its beef for the Dublin route from Gahan Meats, which started as a corner shop butcher on Station road, Raheny and has now grown to be one of the most respected purveyors of quality meats in the greater Dublin area.

A record day in the kitchen

August 5th 2016 was Emirates’ busiest day in the kitchen; a record 210,921 meals were produced for Emirates flights departing from Dubai to destinations including Dublin, Mauritius, Bali, Perth, Johannesburg and Hong Kong.

For customers with specific dietary requirements, the Emirates range of special meals provides for babies, diabetics, gluten-intolerant, Indian vegetarian, low-calorie and low-cholesterol, vegetarian oriental, kosher, Hindu, high fibre and everything in between. Emirates’ Flight Catering facility in Dubai is the largest of any airline in the world and the state-of-the-art facility was built at a cost of $159m (€142m). It was developed using the very latest concepts and technology in processing, food safety, environment and energy saving.

Environmental focusThe flight catering facility has a dedicated environmental team that recovers recyclable material from the food and drink waste that comes from the aircraft. On average, 1.73 million kg of aluminium cans and foils, waste paper, glass bottles and plastics are collected annually together with 42,080 litres of used cooking oil. 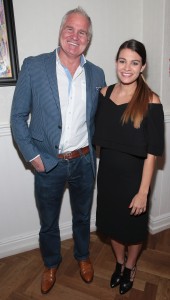 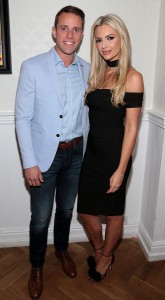 Over the past decade, Emirates has invested more than US$690 million (€618 million) on wines, some of which will only be ready for drinking in 2025. With its own wine cellar in Burgundy, France, the Emirates cellar is the largest of any airline and currently stores 2.2 million bottles of vintage wines. Emirates has placed great importance on wines from France and purchases directly from exclusive Grand cru vineyards such as Chevalier-Montrachet, Charmes-Chambertin and Échezeaux.

Very few wine producers can meet Emirates’ demand for wines of a very high quality so the buying strategy is to focus on quality and buy in smaller parcels direct from the vineyards and producers, when necessary. Whilst it’s a huge logistical challenge to serve the 70 different labels available on any given day across the network, it does mean that customers, particularly the airline’s frequent flyers, can always look forward to something new and exciting. 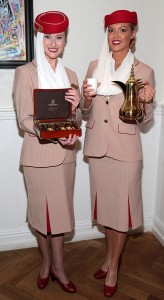 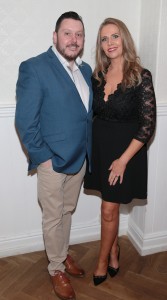 Emirates is also one of Dom Pérignon’s largest global partner and the airline has access to exclusive vintages for customers in First Class such as Dom Pérignon Vintage 2005 and the Dom Pérignon Vintage Rosé 2003. Emirates also stocks more than 40 premium spirits and serves a selection of cocktails including Espresso Martini, Manhattan, Rob Roy and Kir Royale.

“Irish people are quite traditional when it comes to choosing their onboard wines,” said Enda Corneille. “We see a lot of Irish customers selecting French wines, especially red Bordeaux or a good Sauvignon Blanc from New Zealand, which has such a global appeal. In general, we find that people are more willing to experiment with their wines in a restaurant or shop, but on board, they prefer to select something they recognise.” With a fleet of 247 aircraft, Emirates connects customers from Ireland to 154 destinations in 82 countries across the globe and is the only airline flying direct from Dublin to Dubai, offering a twice daily service.

Economy Class customers will experience the Emirates difference on board a state-of-the-art Boeing 777 from Dublin with up to 35kg baggage allowance; Emirates’ in-flight entertainment system, ice Digital Wide-Screen, offering over 2,500 channels of programming; amenity kits, award-winning menus and for the children, complimentary toys to collect and enjoy. 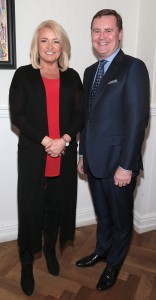 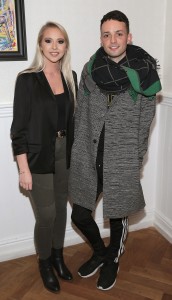 For bookings or information on what’s on board any flight, check out www.emirates.ie or visit the Emirates office in Hume Street, Dublin 2.