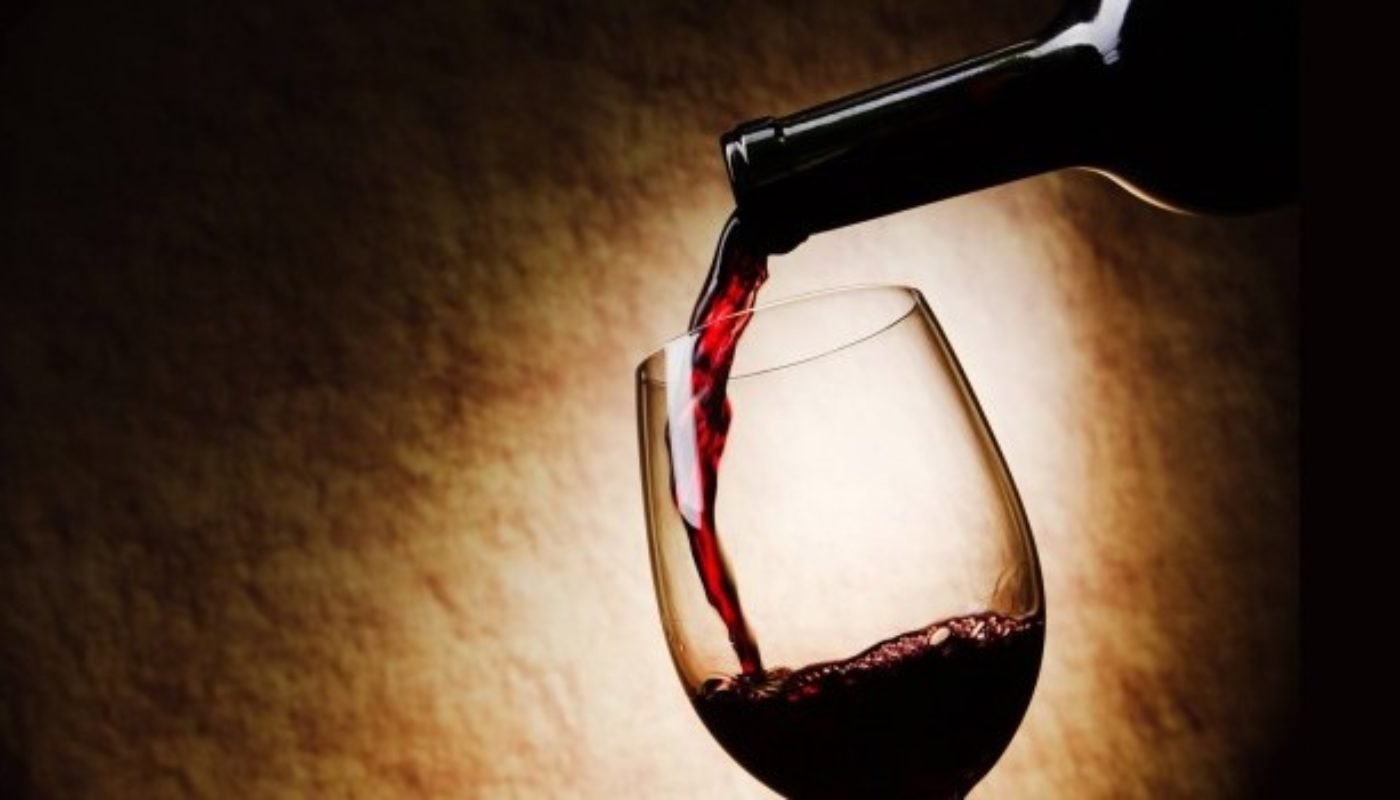 In this day and age we are spoilt for choice. We have the chance to taste some of the most amazing wines every day. So are there still wines coveted by sommeliers in Ireland? This week I spoke to some of Ireland’s best to see if there might just be an elusive bottle or two that they still dream about.

Morgan Vanderkamer is the Wine Director and General Manager for Stanley’s Restaurant Dublin 2. She has been described as ‘a breath of fresh air’ by Martina in l’Ecrivain. Morgan has worked most of her life in hospitality and has been with Stanley’s since they opened in December 2014. She previously created and managed The Wine Workshop on Leeson Street and worked in some of the most prestigious restaurants in London such as Corrigan’s and Joel Robuchon, where she had the opportunity to explore the wonderful world of wine. Morgan has a passion that keeps her list fresh and contemporary and she is certified with the Court of Master Sommeliers.

What are your favourite wines on the list right now?

“Domaine de la Romanée-Conti 1990 DRC, it is so rare and expensive that the opportunity to try it may never come along especially from a year as prestigious as 1990”. But one can dream.

“Tahbilk Marsanne 2010”. Having some of the oldest Marsanne vines in the world (they can dated theirs to 1927), it is also one of the rarest grape varieties in the world. Right now it is amazing, drinking so well. It is fresh, has great fruit and good acidity. It works so well with their scallop dish.
“I also love Domaine de Majas Vermintino”. A super wine and one of the wines from her skin contact tasting flights. One of the best wines she has tasted with great complexity from the skin contact and pairs well with their confit Quail and fermented carrot dish.

What has been the best / most memorable wine to date?

She did admit if she could only drink from one region for the rest of her life it would be Burgundy, but she also says to know your producers as there are so many small parcels that it is key to getting an outstanding bottle. What is the one wine you dream of tasting?

“Domaine de la Romanée-Conti 1990 DRC, it is so rare and expensive that the opportunity to try it may never come along especially from a year as prestigious as 1990”. But one can dream. Lisa O’Doherty has been Chief Sommelier at the 5 Star K Club Resort in Kildare for the last twelve and a half years. Lisa was also sommelier of the No.27 Green restaurant in the Shelbourne hotel. Having also written a wine column for the Irish Independent and lectured in the Wine Board of Ireland for four years she is a force to be reckoned with.

What wine do you dream of someday tasting & why?

“I’ve already tasted my dream wine. I’m very lucky as sommelier at the K Club in that I get to taste extraordinary wines on a regular basis but the one I dream of tasting again is Vega Sicilia Unico.

I’m really a Spanish girl at heart and I was dreaming of this wine as soon as I discovered it in my cellar when I started in ’03. It took a few years to sell, it was a magnum of the 1970 after all, but once it was ordered I got to taste it. I get to taste everything, a definite perk of the job, obviously to test and see if it’s ok… It was still fresh and vibrant, rich and full and it took the legs from under me” What is your favourite wine on your list right now?

“My favourite wine on the list changes regularly as you can imagine but right now it’s a Pomerol ’10. It’s a new way of selling Bordeaux that I think is great. A Negociant called Tomas Montagnac has approached his favourite chateau in each village and gets juice from them and then he bottles under a joint name in Pomerol. It’s Chateau Beauregard and it allows him to sell good Bordeaux at very reasonable prices, unrestricted by the cru classes rules. It bats so far above its weight, it is rich and full of dark, dark fruit, a little young but we decant. It’s outstanding good value and it’s my go to wine. Especially when I’m not there, for my guys it’s their go to wine, very important” What has been the best or most memorable wine you have tasted to date?

“I’ve tasted so many, I’ve been spoilt, but I suppose a wine that surprised me and changed me was the ‘83 d’Yquem… On tasting it just took my breath away, stunning, and I remember thinking ‘ah this is why it’s the best in the world…’ It gave me a new love of sauternes and of course we can’t all have d’Yquem but Mr Montagnac also does a great sauternes” Martina Delaney has been head Sommelier at l’Ecrivain, one of nine restaurants in Ireland which holds a Michelin star, since 1994. Her knowledge of wine is second to none. Having won numerous awards over the years Martina is also a member of the Champagne Academy, a dedicated professional to the last. She has also worked in Dobbins, The Old Dublin Restaurant and The Westbury.

What are your favourite wines on the list right now?

“Cortés De Cima” Syrah 2010 – Hans Christian Andersen, Alentejo. It is a 100% Syrah from Portugal and was launched for the bicentennial of the Danish storyteller Hans Christian Andersen. An elegant and sophisticated wine that pairs well with so many dishes on their menu. Martina is a big fan of Portuguese wine.

“Riesling Heerkretz Grosses Gewächs” 2010 – Wagner Stempel, Rheinhessen. Its clean, crisp purity and minerality make it a beautiful wine to sip and enjoy over a meal. The wine was rated by some to be ‘out of this world’ and a leap over the excellent 2009s. What has been the best/most memorable wine to date?

“Charles Heidsieck blanc des Millénaires 1996 or Clos des Papes Chateauneuf du Pape Rhone from the Avril family. But probably the Close des Papes has the edge.” Paul Avril was one of the key people responsible for the official birth of the Chateauneuf du Pape appellation with a history dating back to the 18th century. A silky and exquisite example of a stunning Chateauneuf Du Pape. What is the one wine you dream of tasting?

“Possibly Cheval Blanc 1er Grand Cru Classe” Located in the commune of Saint-Emilion, but bordering on Pomerol. “Cheval Blanc obtained the highest possible distinction in the first classification of Saint-Emilion wines in 1954: Premier Grand Cru Classé ‘A’. This exalted rank was confirmed in every following classification in each subsequent decade. Cheval Blanc became a member of the exclusive ‘Club of 9’ comprising the first growths of Bordeaux.”