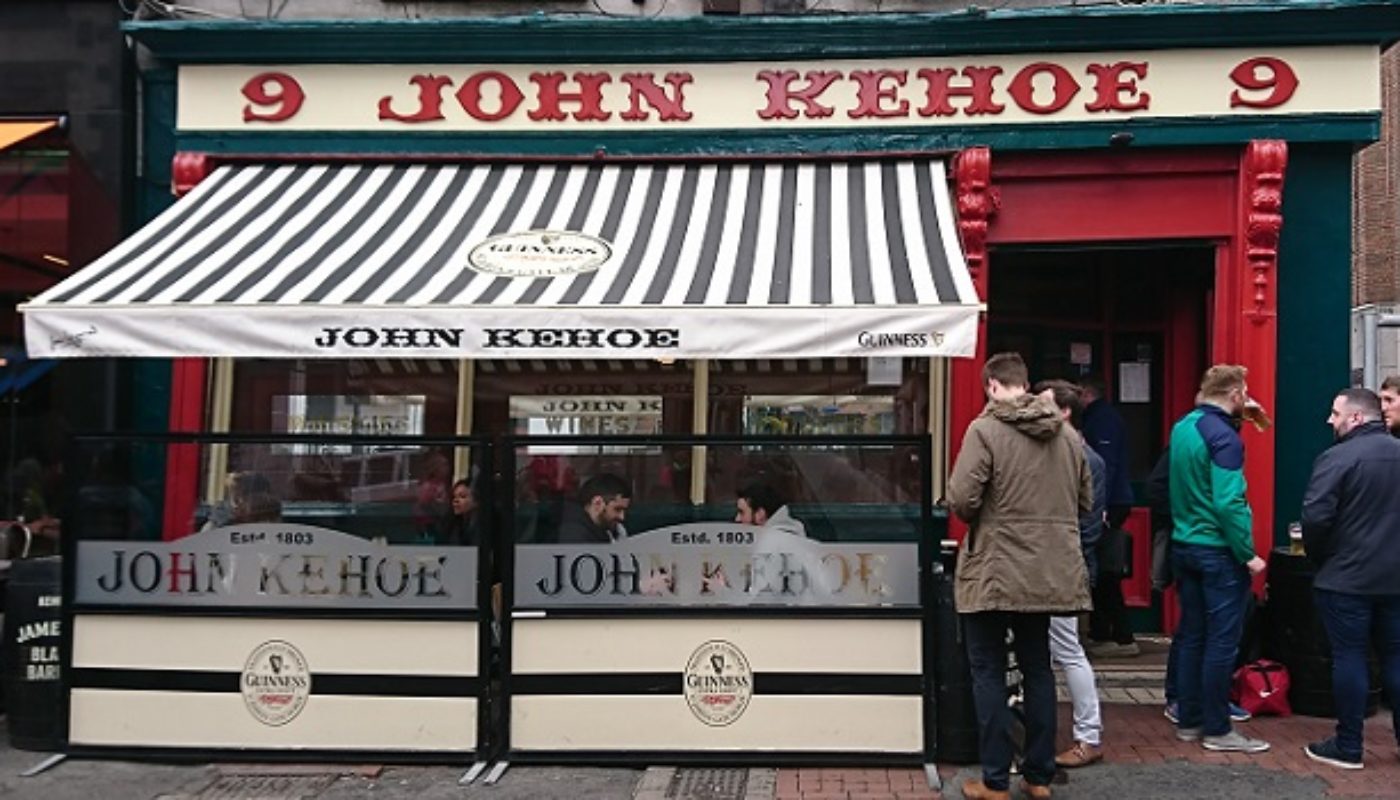 A familiar face can be the most comforting sight: an esteemed mentor when you have to make a speech, a friend at a party full of strangers, a traditional Irish pub on a street thriving with shiny new venues. For those seeking the simple pleasure of a good pint enjoyed in cheerful surroundings, Kehoe’s is that smile in the crowd, a fine example of the inviting and welcoming institution that is the Irish pub.

Revered by its peers, Kehoe’s is not only a favourite of tourists and locals, but also, it’s a publican’s pub voted recently the Best in Dublin by the Licensed Vintners Association (LVA). A place with a packed terrace on a mid-week afternoon that has the thumbs up of its industry’s insiders, is certainly worth a visit so I suggested to my friends we met there for an after-office pint recently.

The pub was first licensed in 1803 and once we walk through the door, we might as well have stepped into the 19th century. In these Victorian surroundings of vermilion and ochre hues colouring the carpet above the dark wood floors, tunes by The Killers played in moderate volume were an anachronism that reminded us we were in the 21th century.

This mix between Bloomsday and millennial was to be a leitmotif throughout the experience. Antique cash registers rested next to €9.99 souvenir green T-Shirts, customers walked with warm smartphones in one hand and cold pints on the other, and carefully preserved furniture held some pretty modern bottles of Irish whiskey.

The beer selection included the usual suspects (the black stuff, the red stuff and the golden stuff) plus one craft beer, a savvy way to not alienate the craft beer drinkers in the crowd.

If you fancy something stronger, you could choose between a dozen gins, a handful of vodkas or about 50 whiskeys, most of them Irish but also Scotch, Japanese and American. With prices ranging between €5.30 to €40 a serve, there’s something for every palate and pocket. Wine lovers were met with less choice: five reds, five whites, three by the glass of each, plus two rosé and a €99 bottle of Moet & Chandon or one of Prosecco for a third of that. While downstairs was louder and busier, the first floor was a different story. Quiet to the point that you felt compelled to talk just to break the silence, the music only reached this level once the sun was gone. Not a brilliant spot for a first date (especially if you’re prone to awkward pauses) but perfect for a group that wants to be able to actually listen to each other when talking.

Besides its front terrace, Kehoe’s has a small smoking terrace on the first floor, and its design provides it with several cosy areas for those in need or want of privacy.

A charismatic bartender tells us that there is no food menu because “this is a real pub” and then he explains to another customer what a Black Velvet is (a cocktail made of Guinness and Champagne) and why she should try one “because it’s just delicious“, and I can’t but agree with him: this is a real pub, a time capsule open for business and a place where you feel welcomed and at ease.

The bill arrived at €24.10 and included a pint of Smithwicks, a Hop House 13, a Guinness Amber Ale, a sparkling water and two bags of crisps. Just FYI, Guinness Amber Ale was recently launched by Guinness to celebrate the LVA’s 200th anniversary and for each pint sold, a fifty cent donation is made to Irish charity Alone. 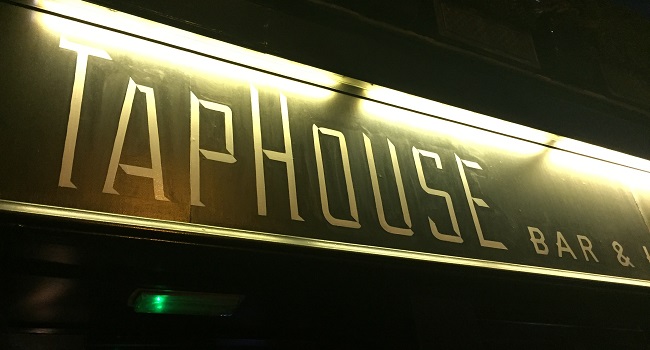 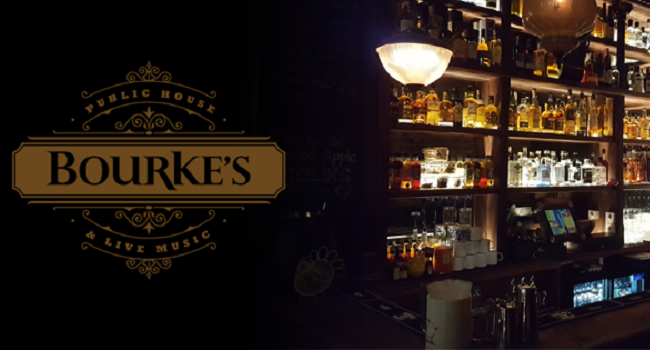 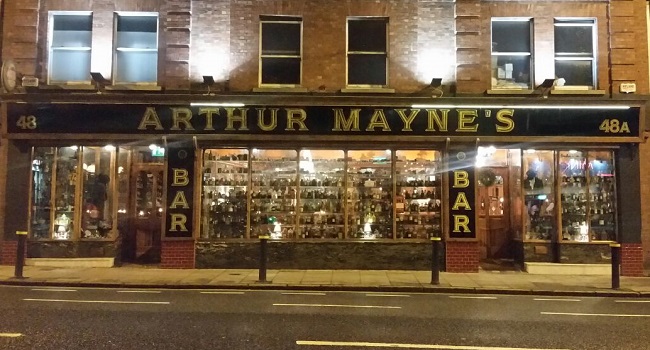 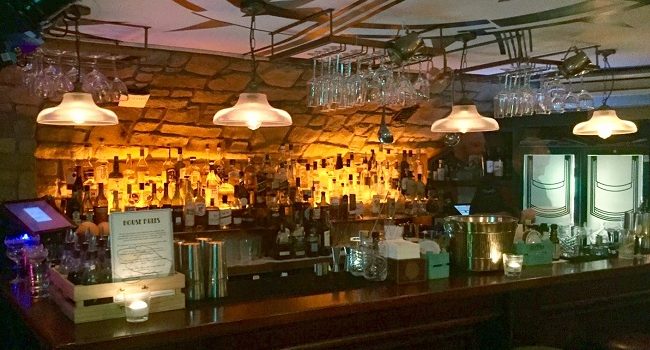 The Rumors were True… The Blind …