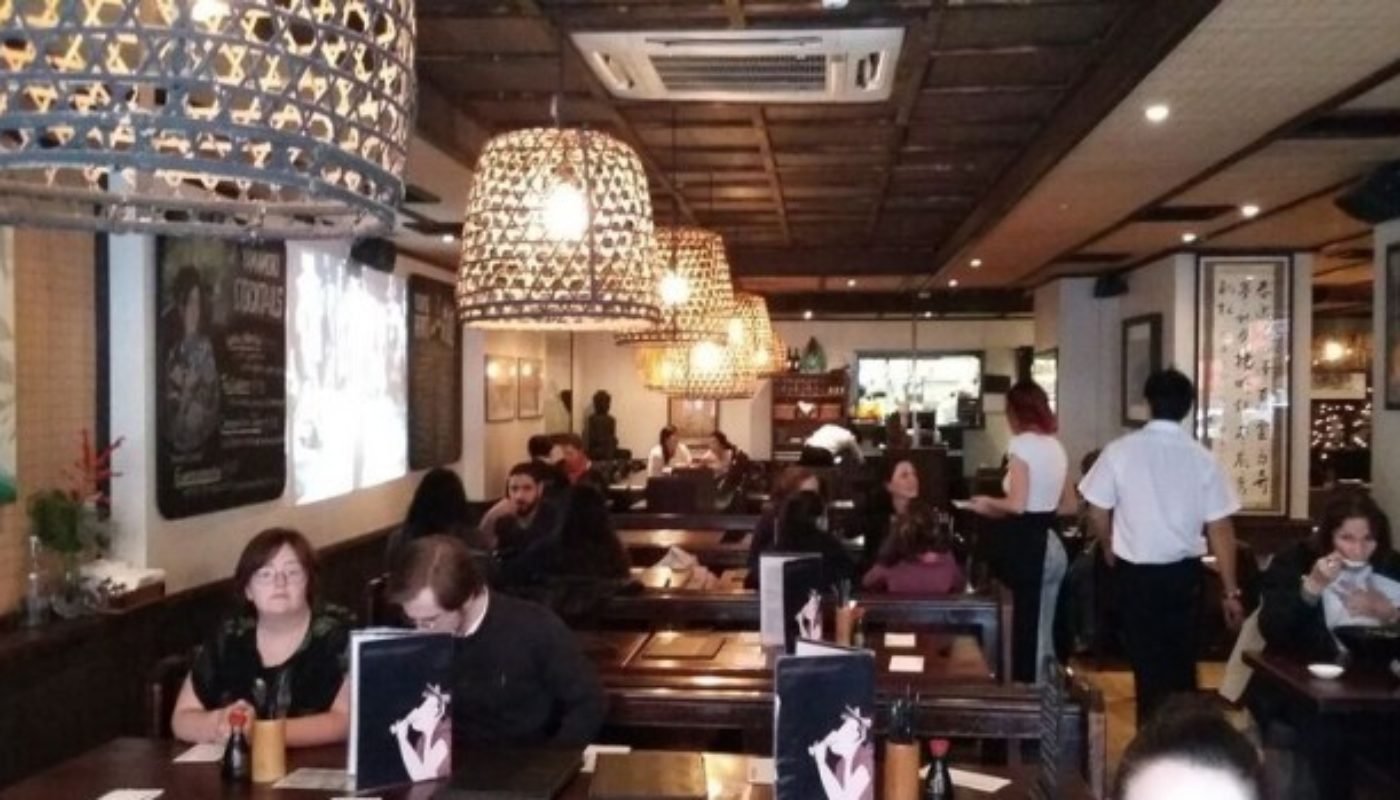 I was once asked, if you could eat only the food from one country for the rest of your life what would it be? We have become so used to dabbling in a variety of cuisines everyday, a croissant for breakfast, a burrito for lunch and a stir-fry for dinner, that the conundrum caused me quite a bit of distress. While grieving the potential loss of some of my favourite flavours, I settled on an answer; Japan. When you explore the breath and depth of Japanese cuisine it becomes obvious that it can satisfy every dietary demand. The traditional Japanese diet is renowned for balancing healthy foods, land and sea vegetables, tofu, fish and miso, with umami flavour, and for the days when you need something a with a touch of gluttony; tempura, grilled meats, fried noodles and Okonomiyaki, Japanese pizza, are just some of the delicious dishes that will satisfy your cravings.

Luckily for me, should I ever have to make the choice, Japanese food has become widely available across Ireland. Authentic food being served in Miyazaki in Cork and Taikichi in Limerick, and in Dublin there is an ever increasing number of Japanese eateries, albeit with variations in quality. However, a stalwart in the Japanese dining scene is the Yamamori group. Yamamori Noodles on South Great George’s Street was Dublin’s first Japanese restaurant, and after nineteen years of service it has become well known for its high quality food, use of local ingredients, and exclusive range of premium Japanese sake, beer, and cocktails. Over the years Yamamori Izakaya, Sushi and Tengu have joined the family, each location offering a unique, authentic Japanese cultural experience.

Unlike other some Japanese restaurants in town, at Yamamori Noodles there is a relaxed and elegant atmosphere. A large dining room is split in two and has a comfortable, intimate charm, dimly lit by woven hanging basket lanterns. Although, the table we are guided to next to the large front window is bright and airy. Mimicking traditional Japanese interiors, wooden and natural elements and a neutral colour palette are used throughout. Rice straw panelled walls are littered with a mix of calligraphy, traditional and modern Japanese art and black and white photos, and on one wall plays a loop of classic Japanese movies, while we dined two samurai battled to the death. A mix of deeply stained wooden chairs and long benches made for comfortable dining for the groups and families, as well as the couples and few solo diners there that afternoon. Over a complementary cup of green tea we dissected the extensive menu, and chose two main dishes and sushi to share. Although, we made a note that on our next trip we would sample one of their well priced Bento boxes; a  meal box that groups a selection of the best Japanese dishes served with miso soup. As stated on the menu, in Japanese cuisine traditionally there are no starters or mains, and dishes are brought to the table in a staggered stream as soon as they are cooked. Without the conventional breaks between courses a wave of plates soon descended on our table. First came my friend’s Roast Vegetable Curry. While curry can be a difficult dish to plate elegantly, this was served in a trio of bowls; a bowl of rich curry sauce, with chunks of tender roasted sweet potato, courgette, aubergine and bell pepper, flanked on one side by organic zakkoku rice and a salad of leaves, pickled vegetables, cucumber, seaweed and a spiral of icy, fresh daikon radish on the other. Unlike the spicy, heat of an Indian Curry, or the fresh, zingy and herbaceous aromas of curries of South-East Asia, a Japanese curry is thicker and milder than its counterparts. More like a hearty stew, it had a nostalgic quality.

At the same time our platter of Sushi arrived, a customised selection of norimaki and nigiri. The artfully plated wooden board included eight pieces of Salmon and Avocado Norimaki; sushi rice rolled in seaweed filled with creamy avocado and silky salmon, the outside studded with black and white sesame seeds. Two Kanpyo Nigiri, strips of deeply stained, slightly sweet, marinated squash over pressed vinegared rice, were quickly, if rather ungracefully consumed. The second duo, Maguro Nigiri, were layered with a tender, subtly flavoured slice of tuna, that dissolved in our mouths. Particular effort had been applied to the traditional sushi accompaniments, usually an afterthought in restaurants. Thin sheets of pickled ginger were deftly formed into a rose. Learning only recently that it is a faux-pas to layer the ginger onto the sushi, instead these served as a plate cleanser in between mouthfuls of soy-sauce dunked rice. Wasabi was pressed into a leaf shape, lacking the dry crumble associated with inferior Japanese restaurants. Sparsely smeared on sushi, I adore the intense mustard-like, spicy sting it brings to sushi, filling your nostrils, flirting between pleasure and pain.

Taking up the last wedge of space available on our table, my Miso and Grilled Salmon was served. Chosen from the new ‘Healthy Options’ section of the menu, it is refreshing to see that the kitchen is both playing to the strengths of Japanese cuisine and satisfying consumer demand for healthier options. A tenderly pink fillet of salmon, with a crisp finish, was served with a on a bed of steamed green vegetables that had plenty of bite. A tangy lemon, miso sauce brought zest and umami flavour to the lightly seasoned dish. As with the curry, a portion of deep purple, almost black, zakkoku sticky rice accompanied the dish. This variation on the usual white rice, cemented in Japanese religion and indispensable in their diet, added a standalone sweet and nutty flavour.

A particularly lavish lunch for two came to €38.70. While slightly dearer than some of the newer Japanese restaurants around, with Yamamori you pay not only for authentic, quality food in one of the most comfortable and premium Japanese dining experiences available in Dublin. More importantly, with their extensive menu should I ever be forced to do a culinary cull I can rest happy that I can rely on Yamamori to satiate my every desire; saintly or sinful.

Erica grew up with a baker and confectioner for a father, and a mother with an instinct and love for good food. It is little wonder then that, after a brief dalliance with law, she completed a Masters degree in Food Business at UCC. With a consuming passion for all things food,  nutrition and wellness, working with TheTaste is a perfect fit for Erica; allowing her to learn and experience every aspect of the food world meeting its characters and influencers along the  way. 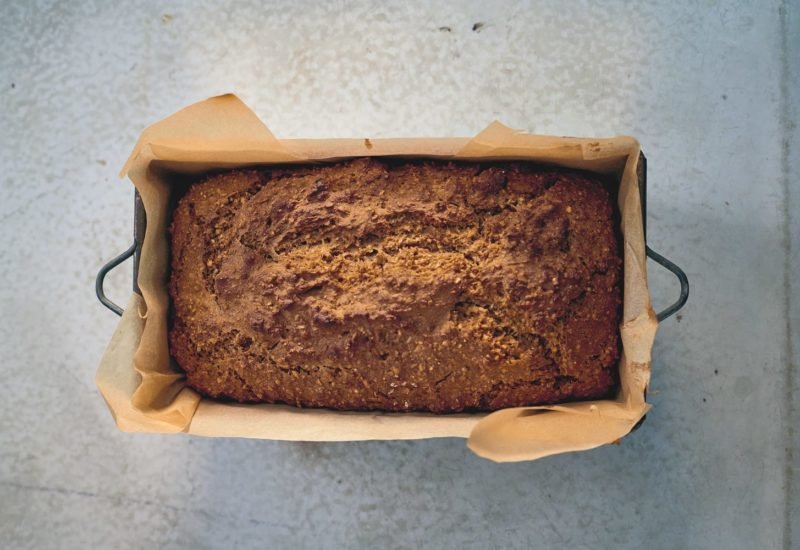 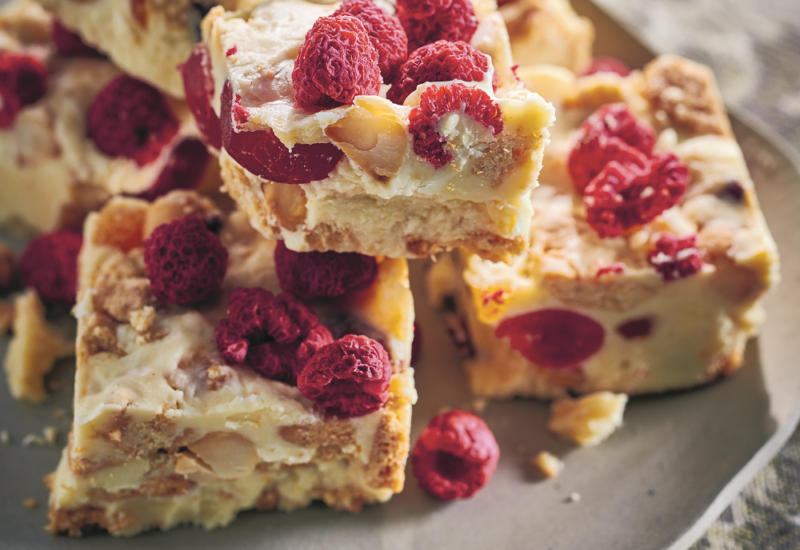