Three Irish Based Chefs Named Among the 10 Semi Finalists for S.Pellegrino Young Chef 2018 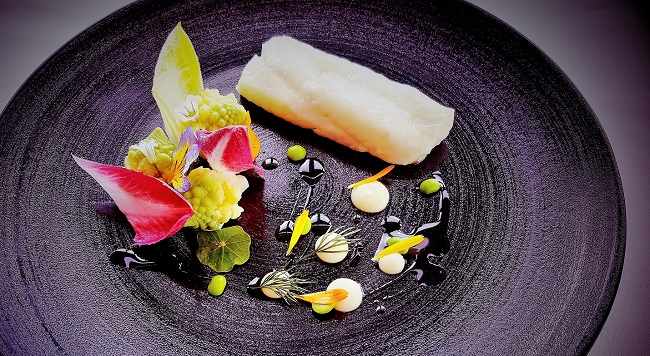 From thousands of applications submitted by young chefs from over 90 different countries the ten semi-finalists from each of the twenty-one regions have been announced.

For the joint Ireland/UK region three of the semi-finalists are Irish based:

Semi-finalists will compete in local challenges from June to December 2017.

The Ireland/UK challenge will be held Waitrose Cookery School, London, on 4th October 2017.

Each region will have a jury composed of leading independent chefs, who will judge the semi-finalists’ signature dishes and select the best one, based on the five Golden Rules. Chefs Angela Hartnett, Alyn Williams, Phil Howard and Mickael Viljanen will form the UK and Ireland Jury for the S.Pellegrino Young Chef Local Competition 2017.

Each young chef’s application and signature dish was evaluated by experts at the World’s Leading International Educational and Training Centre for Italian Cuisine, ALMA, in charge of the local finalist selection. The experts of ALMA evaluated the applications in adherence to the five “Golden Rules”: ingredients, skill, genius, beauty and message.

“It is the third time now that we have the responsibility to select the young chefs for the local finals, but we continue to be amazed by how much flair and passion for fine food these young talents possess.” said Andrea Sinigaglia, General Manager of ALMA.

The 21 finalists from around the globe will be announced by the end of December 2017. They will move on to the Grand Finale, to be held in June 2018. Each finalist will be assigned a “Mentor Chef” (a member of their regional jury), who will provide them guidance on how to improve their signature dishes and support them in their preparation for the international finals.