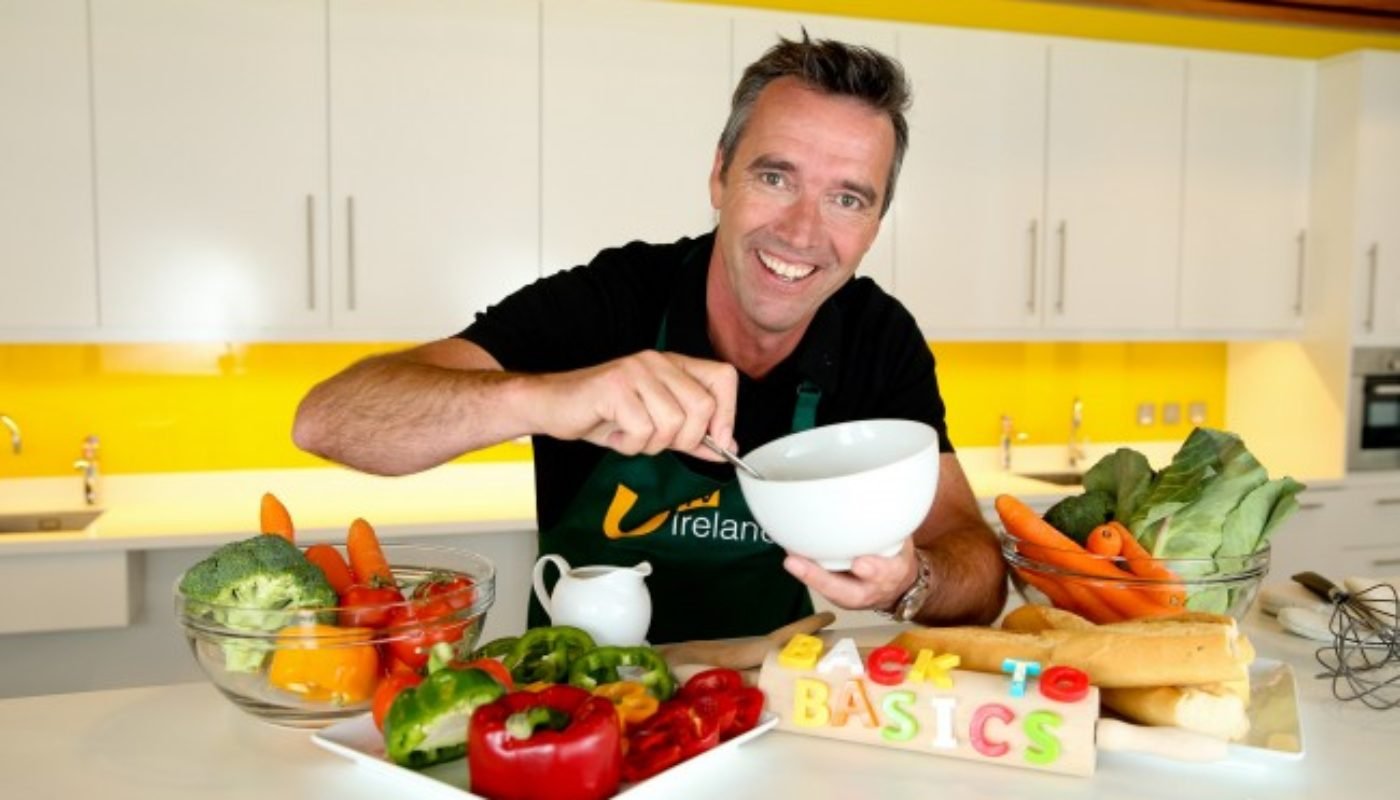 Home » 3 in 4 Irish People Claim to be Master Chefs

3 in 4 Irish People Claim to be Master Chefs

Almost 3 in 4 Irish people claim to be a good cook. That’s according to a new survey by UTV Ireland which finds that 73% of Irish people say they think they are pretty handy in the kitchen. However, while the majority of us rate our culinary skills highly, almost a quarter (23%) say they can’t cook and 2% claim they would even burn water!

The research into our cooking habits was carried out among 454 people to mark the launch of ‘Kevin Dundon’s Back to Basics’, a new eight part series by award-winning chef which begins on UTV Ireland this Friday, 24thApril, at 8pm. The show will feature the celebrated restauranteur showing home cooks how to master basic cooking techniques – from poaching eggs and tackling a soufflé to whipping up a quick supper or a big Sunday lunch for friends and family.

According to the UTV Ireland survey, over a third of Irish people (36%) learned to cook from their mothers, 35% say they are self-taught and 9% say their skills are all thanks to their home economics teacher. Given our love of cooking, it’s no surprise that a massive 80% watch cookery shows on TV with over half (53%) saying they watch up to five shows a week!

A good old fashioned roast with all the trimmings is the go-to dish to cook at a dinner party for 53%. 12% say they would most likely serve up spaghetti Bolognese, while 9% admit that they would be rushing down to their local takeaway to pick up something to serve to their guests.

Some key findings that may surprise you were :

– 80% watch cookery shows on TV with 53% watching up to five shows a week
– 44% say they look at blogs and websites for recipe information while 39% rely on a trusty cook book  ( This one is our favourite ! )
–  69% rely on jars of sauce and tinned goods to supplement their recipes
– Curry and risotto are the dishes we would most like to be able to cook properly
–  36% say they were taught to cook by their mum

Commenting on the findings, award winning chef, Kevin Dundon said; “Whether you’re a cooking novice or a seasoned home cook, my new show aims to equip people with new skills and techniques to create delicious and tasty meals from scratch. Each episode of the series covers a key ingredient, type of food or fundamental technique so hopefully there’s something new in there for everyone. All the recipes will be available after the show on UTV.ie.”

Kevin Dundon’s Back to Basics’ is an eight-part series starting on 24th April at 8pm exclusive to UTV Ireland.

For further information, go to www.utv.ie or follow on 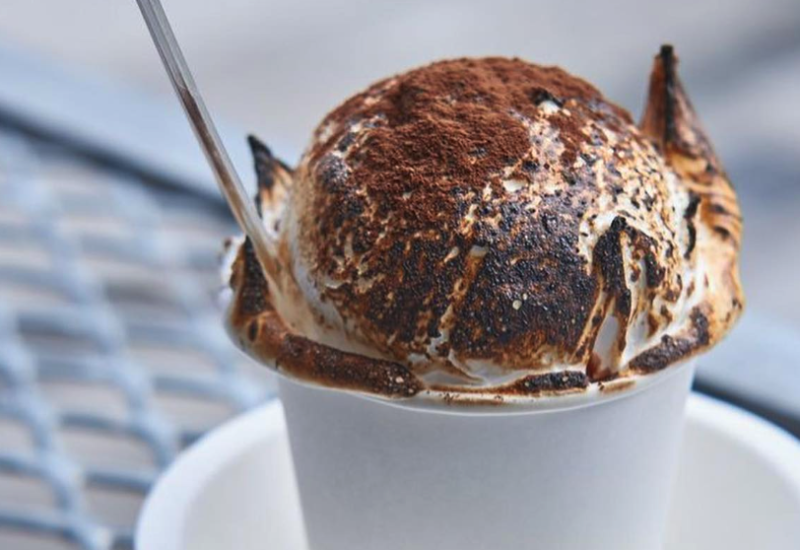