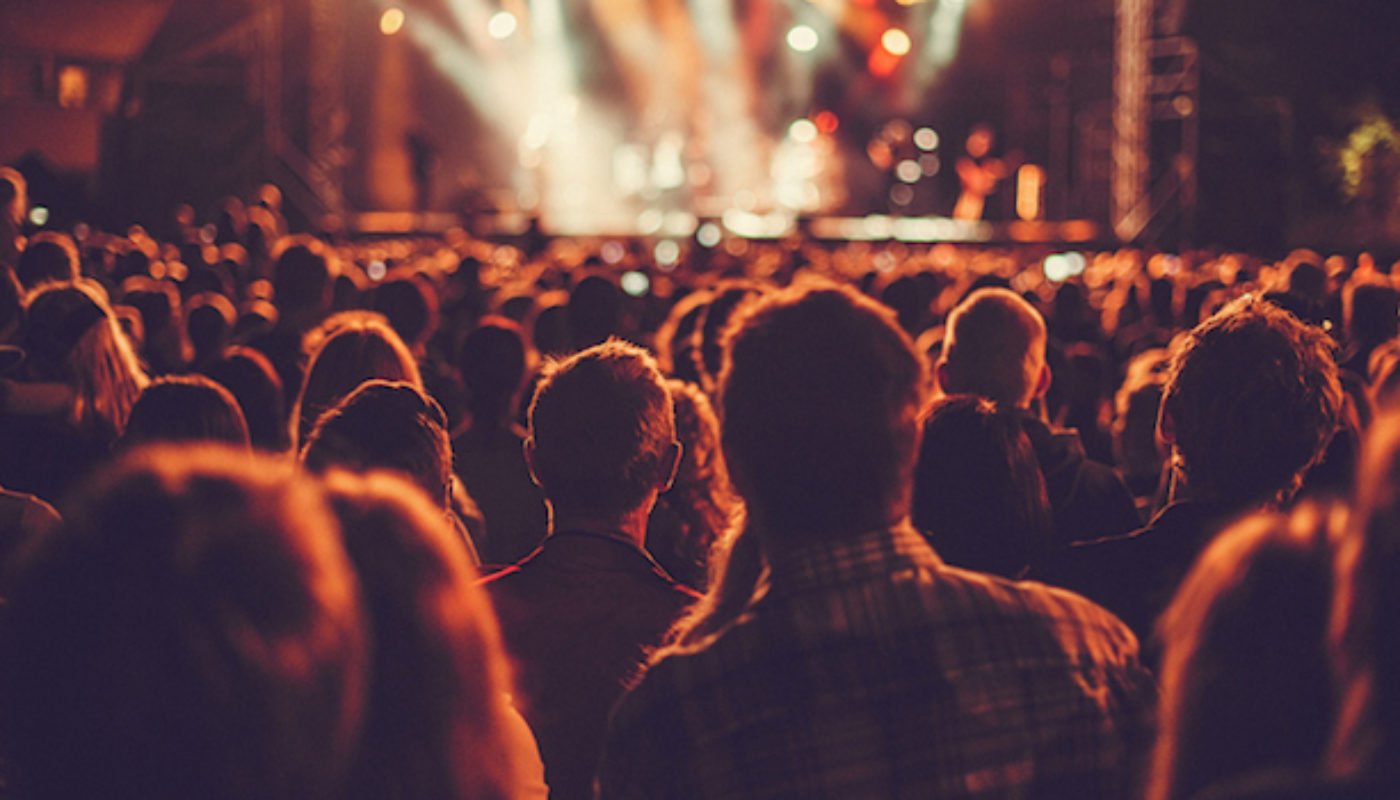 As an old-timer of the open-air music festival circuit you have struggled in the ditches, yet while you still love the music you no longer want to share a two-person tent with six friends (two of which you don’t really like), and then head off into the zone to listen to a chain of music acts that don’t do it for you. Those days are over, my friend, you’re getting more sense, and you have more bitcoin in the ether. Welcome, then, to a collection of the best non-Irish music festivals this summer. You’ll find cool line-ups, intriguing in-festival sidebars, and some of the best cities in Europe to explore before and after your festival experience. No more combat on the killing fields? For you, sir and/or madam, the conflict is well and truly over.

Unusually for a carbon-neutral-status festival, there’s a lot to experience here – including after-hours parties and gigs inside spectacular glaciers as well as psychedelic-coloured lava tunnels. When the sun goes down (which it does, in due course), there is Reykjavik to explore. With less than 125,000 inhabitants, it is one of the most well-ordered and secure cities in the world. It is also one of the most beautiful. Nightlife? Bars at weekends stay open until after 4.30am – you have been duly advised and/or warned. Headliners include Patti Smith, Rita Ora, Pussy Riot, Black Eyed Peas. secretsolstice.is You may not be aware of this, but Garorock has been on the go for almost 25 years. Through the years, the line-ups have reached across the spectrum of music styles, from rock to rap, dance and indie, and all points in between. Its reputation is rock (and pop) solid, but the cherry on the festival cake is its location: the beautiful Lot-et-Garonne countryside, close to Le-Reole and Miramont-de-Guyenne, southwest France. Lucky you that has a ticket! Headliners include Interpol, Macklemore, Two Door Cinema Club, and Christine and the Queens. garorock.com Long regarded as one of the most efficiently operated festivals in Europe (well, it is located in a former military airfield!), Open’er has been around for over 15 years, making more and more friends over the years with its diverse range of music acts. A real plus is nearby Gydnia, which is as vibrant and easily accessible as a small city (about 250,000) can be. Once you have your festival wristband firmly attached you can come and go as you please. City sights by day, music by night – that’s a win-win. Headliners include Rudimental, Lana Del Ray, The 1975, The Strokes, and Vampire Weekend. opener.pl/en This well-established music festival (it has a 30-year history) has a truly wonderful location: right on the naturally protected peninsula of Malsaucy, which is about three miles from the compact city of Belfort (about 50,000). Think music in your ears, gorgeous natural surroundings, and city-based accommodation if camping isn’t for you. If you want to really get sand between your toes, don’t forget the festival’s ‘Beach In Georgio’ day (July 6), which features Kate Tempest, Hubert Lenoir, and Wild Aloise. Headliners include Slash, The Chainsmokers, Interpol, Weezer, and Ireland’s Fontaines D.C. Located in central Lisbon, and less than 20 minutes from the beach, Nos Alive celebrates its fifth birthday in fine form. Over the past few years, it has transformed from a festival newbie into one of the best summer events. With a glorious location on the Oeiras coast (yes, you’re allowed to bring along your swimming togs), festivalgoers can experience the best of both worlds: catching rays during the day and rocking out at night. Headliners include Thom Yorke, Vampire Weekend, Chemical Brothers, Marina, Johnny Marr, Smashing Pumpkins, and Tash Sultana. nosalive.com Pitched as a ‘family-friendly’ music festival it may be, but is there any other festival you know of that has an actual babysitting service on site? The location of Colours is also different – the former coal mine site of Dolni Vitovice, complete with ironworks and blast furnaces. The city’s industrial past, however, has been replaced with culture, which has allowed multi-genre festivals such as Colours (taking in theatre, film screenings, workshops) to thrive. Headliners include The Cure, Rag’n’Bone Man, Florence + The Machine, Lewis Capaldi. colours.cz

“The best geeky festival ever”, according to Lonely Planet, and they’re right. Bluedot Festival is ideal for science/music nerds of all shapes, and if the Cheshire countryside doesn’t charm you (it is just a few miles away from the renowned Peak District National Park; Liverpool and Manchester are also easily accessible), then the mix of music, art, and discussions (all of which hook into the festival’s theme of the 50th anniversary of the Moon landings) will. Headliners include Hot Chip, Jarvis Cocker, New Order, Kraftwerk, Jon Hopkins, John Grant, and Anna Calvi. discoverthebluedot.com Flow Festival is a perfect event for those that love music as much as food – located in a disused power station a few kilometres from Helsinki, its on-site space hosts many terrific food trucks and pop-up eateries. It’s a classy festival, then, but so is Helsinki. Aligned with culture, and a magnet for devotees of design, the city’s food scene is as cutting edge as you can get. From heritage restaurants to hip cafés, Michelin stars to micro menus, Helsinki (and Flow Festival) it is the one to outdo. Headliners include Cardi B, The Cure, Robyn, and Tame Impala. flowfestival.com Sziget Festival is held on Old Buda Island, 260-plus acres of genuine pastoral land on the Danube. The event is regularly referred to as unique (or, as a Hungarian magazine defined it, “a warped amusement park that has nothing to do with reality”). In other words, it’s one of Europe’s foremost festivals that should be experienced at least once. The downside (for some) is that it lasts for almost a week. The upside? If you tire of its self-containment and/or duration, one of Europe’s finest cities is on the doorstep. Headliners include Ed Sheeran, Foo Fighters, Florence + The Machine, The 1975. szigetfestival.com

A long established festival – it dates back to the more hippie-centric 1960s – Lowlands has transformed from being about only music into a multi-stranded event that also features theatre, literature, comedy, visual art, cabaret, dance, and cinema. Brownie points are handed out for the site: situated on Lake Veluwe, Lowlands stakes its claim as a mini-city, with dozens of restaurants, food/drink stalls, on-site markets, physiotherapists, hair stylists, masseuses, and loads more. Headliners include The National, New Order, Twenty One Pilots, Tame Impala. lowlands.nl 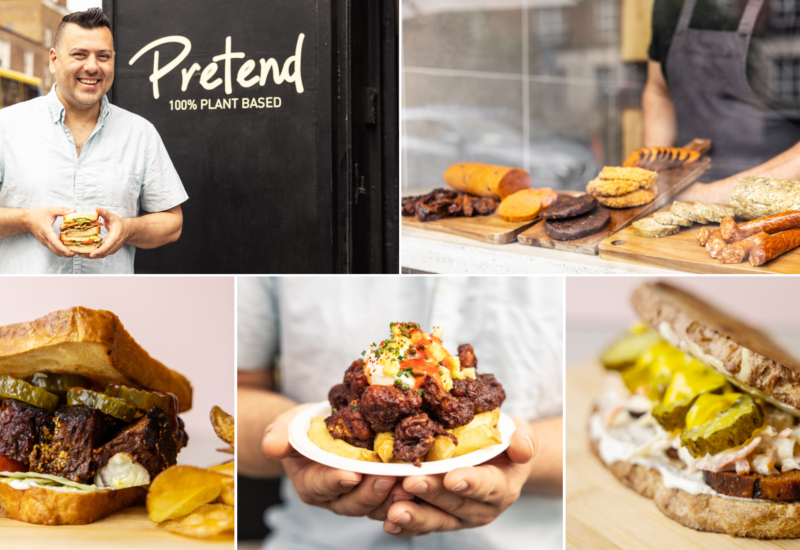